When talking about primitive fishing methods, particularly in the US, it's hard to say what they were using mostly because the tools were made of wood and bone which didn't hold up too well over time. So, when recreating methods used in N. America it is often based off of early accounts and journals.

What we do know is there are no known accounts of lip hooks before European arrival, this is based off finding no evidence of lip hooks until they were introduced by Europeans. When we look at many primitive cultures as well, many aren't fishing, they are using nets, traps, spears, and almost universally fish poisons made of one of two compounds (saponins and rotenone).

Here are some examples of what were possible for use in fishing that I have recreated off of limited evidence and what I believe was possible. 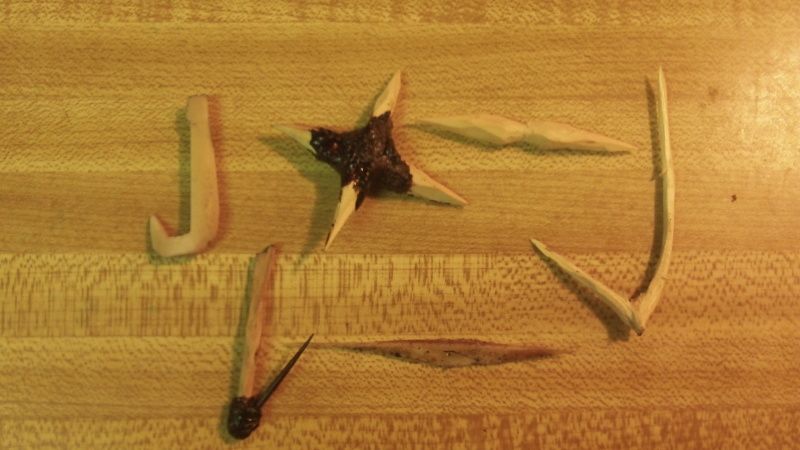 From left to right:

Bone Lip Hook: this design probably didn't come to be until after European contact but it could have been used. I ground it to shape and a point using abrasive stones. It's made from a cannon bone.

Bottom Left: another lip hook using deer sinew to lash a thorn to a sturdy stick and then secured with pine pitch with a deer dung binding agent.

The X Gorge: takes the same principle of a gorge but makes it a bit harder to get out of the fish stomach. The two gorges are whittled to sharp points and fitted together, connected together with sinew and pine pitch glue. This would be tied to a string and either baited or left bare. The idea is that when the fish swallows the gorge, the fisherman pulls the string and lodges the gorge in the fishes stomach and/or throat, allowing the fisherman to pull in the fish.

Bone Gorge (Bottom center): It's a little hard to see on my table, but it is a very sharp, very sturdy, and would be used as the gorge described above.

Wood Gorge: simple wooden gorge. The middle is carved out for easier attachment of a string.

Wooden Lip Hook: whittling a limb that already looks like a hook to a sharp wooden lip hook.

Oh, and of course I forgot the bobber.

A primitive bobber or float could have been made from an oak gall attached to a string. These are filled with air and float. Interestingly enough, they are caused by the bite of an insect. 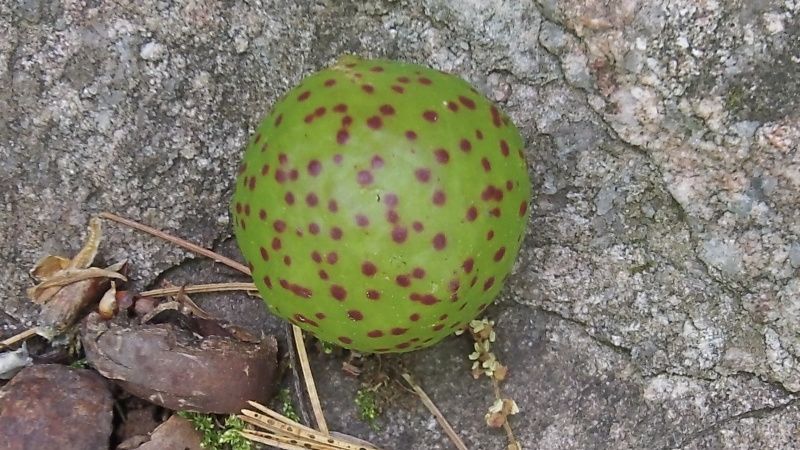