This is a primitive trap that catches birds in a snare. There are a few variations to it, but this one is relatively simple to understand and setup. 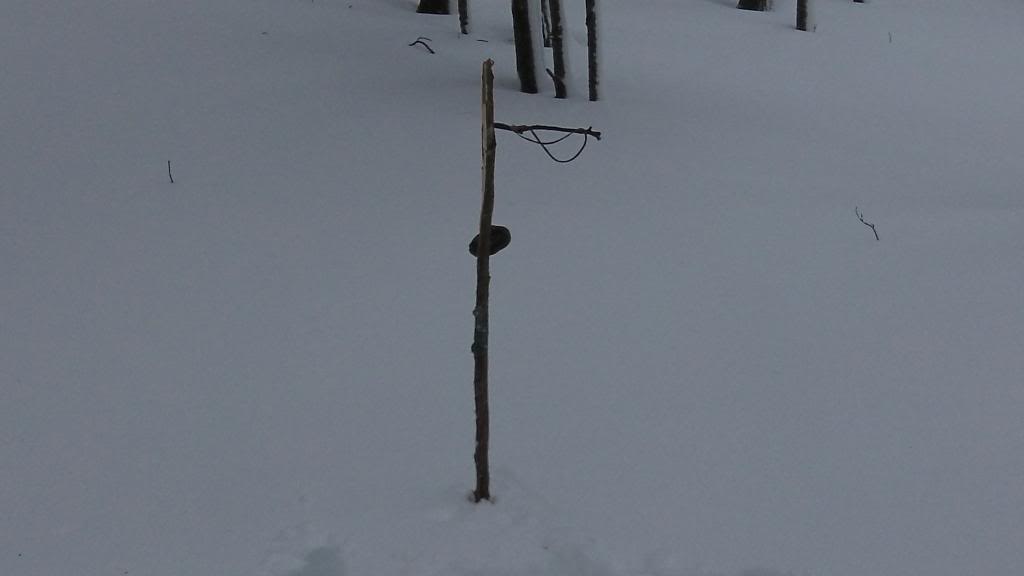 The bird trap is placed on a pole. As with any trap, the more that are placed out the better the chances of success. One end of the snare is attached to a counter weight. This counterweight can be a rock, log, bag of dirt, anything heavy enough to operate the engine and secure the bird. In this case, a rock is used. The snare is passed through a hole towards the top of the pole and secured loosely with the trigger. The trigger is simply a peg that ever so gently presses against the snare wire and keeps the snare set. The trigger acts as an attractive perch for a bird in a field. If a field is not to be found in the immediate area, the perch can be baited using pine pitch, stick sap, or some other adhesive method, and then rolled in seeds to further attract birds. 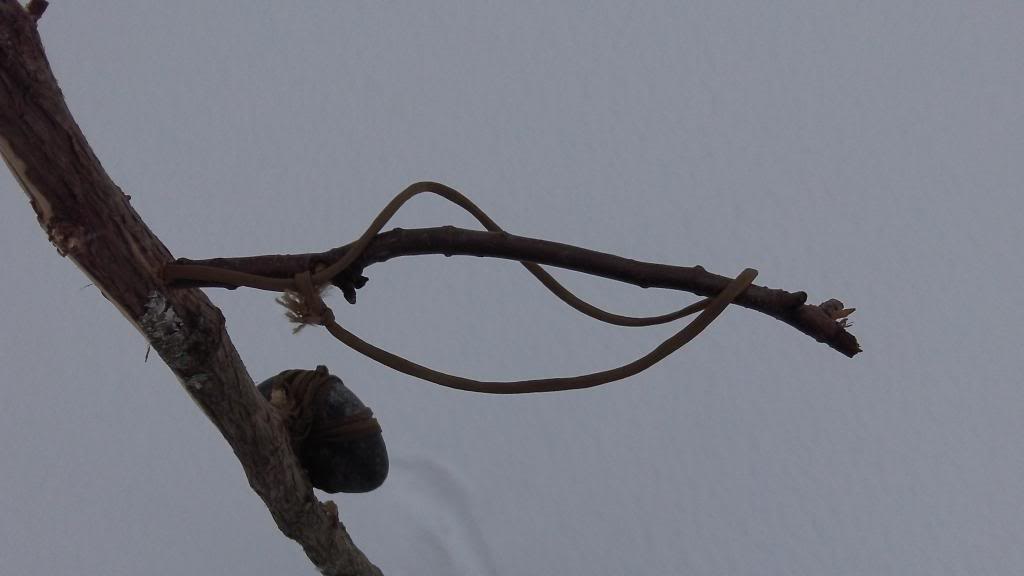 When the bird lands on the perch, the trigger displaces, releasing the counterweight, and entrapping the bird's legs in the snare while pulling it tight to the pole. 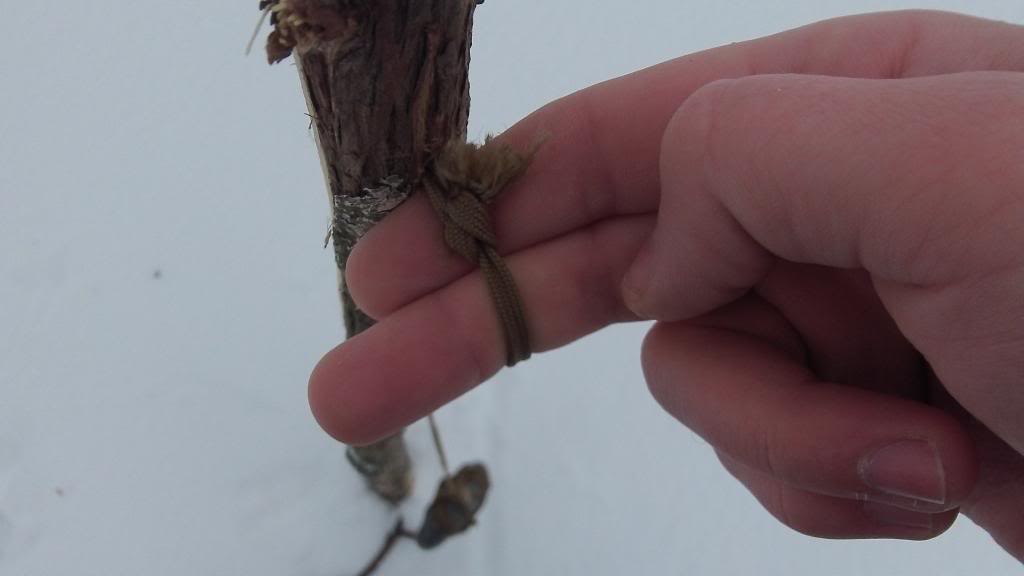 _________________
"The man who goes afoot, prepared to camp anywhere and in any weather, is the most independent fellow on earth" Horace Kephart

So I assume this is for larger birds? What lures them onto the trigger?