Cattails are a fantastic plant with something being edible on them about every part of the year. In spring, the pollen is collected to be used as flour. The not fully, but near, mature flower heads (the male portion) is collected when it looks like it's about to burst forth with pollen. 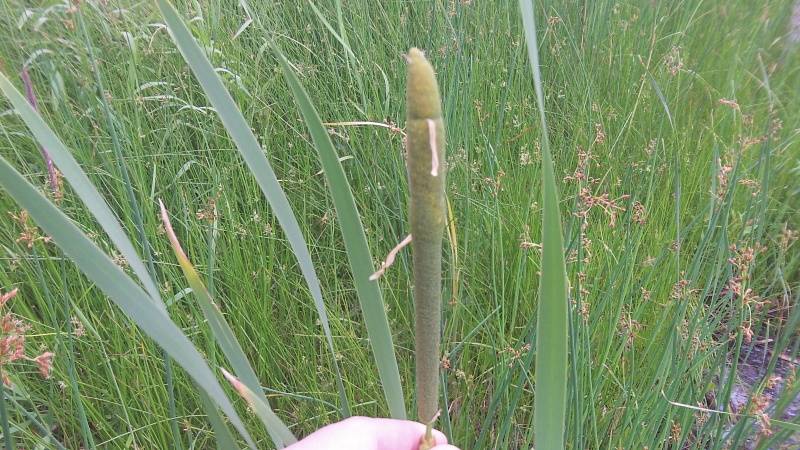 Euell Gibbons recreation of collecting cattail pollen as the Natives did was to place a bag around the cattail head and simply shake the heck out of it to collect the pollen. This was a very labor intensive process to collect even a single cup of flour and could take hours. Mr. Gibbons, while being an amazing forager and plant expert, happened to be wrong on this, which doesn't happen often. Since his passing, there have been discovered tribes and people still gathering the cattail heads for flour, and they do not spend time shaking the heads. What they do is simply grasp the entire flower head and strip it, pollen, flowers, and all from the stem and collect it in a basket or sack.

By doing this, you can collect far more and in a much shorter time. This picture is of a walmart shopping bag filled halfway with cattail flour. It took me about one hour to get this much flour. 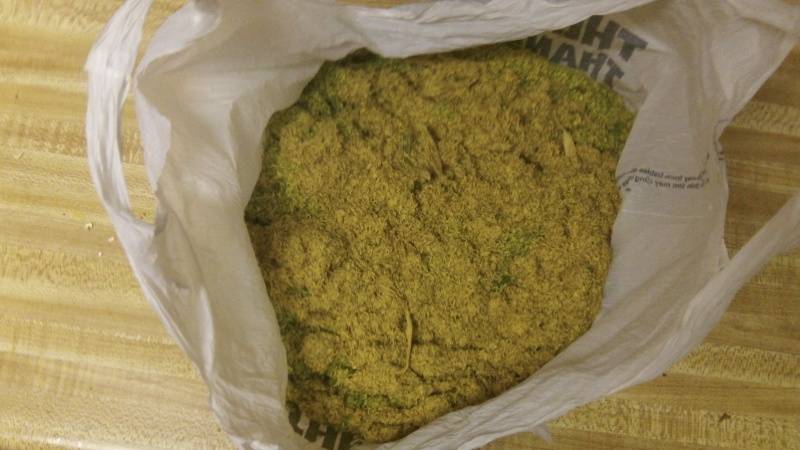 After the flour is collected, it is important to spread it out in the sun and allow it to dry. If it is not dried quickly, it will mold unfortunately soon. (I lost a lot of flour once because of this, it was a sad day for this hunter-gatherer)

If you're going to use it to make bread, you have to mix it 1:1 with white flour as cattail flour tends not to bind like white flour does. You can use it as a soup thickener or eat it as a hot porridge.